The next two releases.

Hybrid Zero is set in a distant future where hypersexuality is rampant, genetic modification is the norm, and violence is frowned upon. There’s also an amusement park where you can have sex with dinosaur clones.

Pestilent is also set in the future but, in this universe, humanity has abandoned Earth, and roams the galaxy to find, and kill, aliens so they can turn their remains into something called “ash” which greatly extends their life spans.

Like Legends Parallel before them, both series are wildly original, not for kids, and will have you asking yourself some uncomfortable questions. 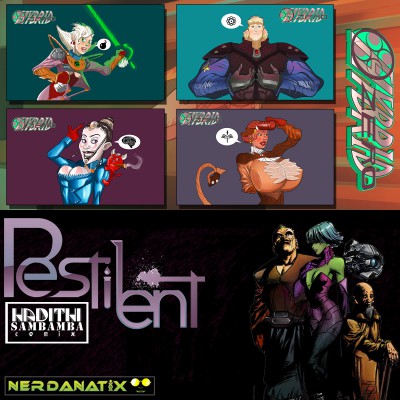 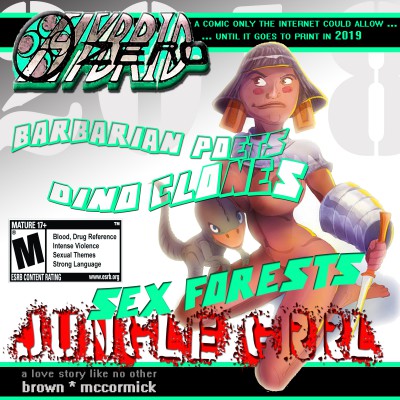 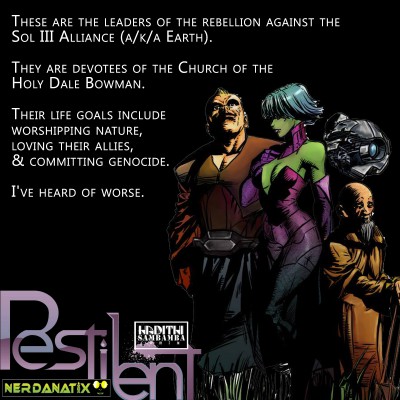