New Stuff For You

The full trilogy release of The Brittle Riders is at the printer and will be out by April 1.

Issue #2 of Legends Parallel is at the colorist and being prepped for release. You can pre-order your copy at the link.

Alokia the Kaiju Hunter is in the hands of the artists and will headed to destroy a city near you sooner rather than later.

Bill’s story The Loving Children, is featured in the anthology Dogs of War which just went into it’s fourth pressing.

The Good Lord Will Provide will be included in the Trumpocalypse anthology from Horrified Press. It will hit stores, and an Internet near you, this April.

Korzac: Nordicon of Dern, will be released in Planet Scumm this July.

As always you can go to the main site at BillMcSciFi.com for details and descriptions of each release. 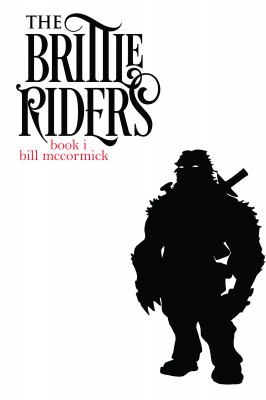