I’ve Been a Busy McMoFo

The McMoFo at Mickey D’s.

A half pound of meat, slathered in whatever that sauce is they have, with a bucket of fries, no substitutions, and a Red Bull.

Okay, I’m being silly, but with good reason. Last week, Wednesday through Saturday, I went on an absolute tear and finished formatting SPLICE into a novel. The only problem with me doing that is I tend to forget to eat, bathe, or otherwise take care of myself. Suffice it to say, I hit the hay at 6:00 PM on Saturday and didn’t move until 6:00 AM on Sunday.

So, I put it away for a couple of days, to clear my head, and will hit it again on Wednesday to start adding in all the little touches that make books worth reading. You know, whimsical things like adjectives, descriptions, object names …. the usual stuff. 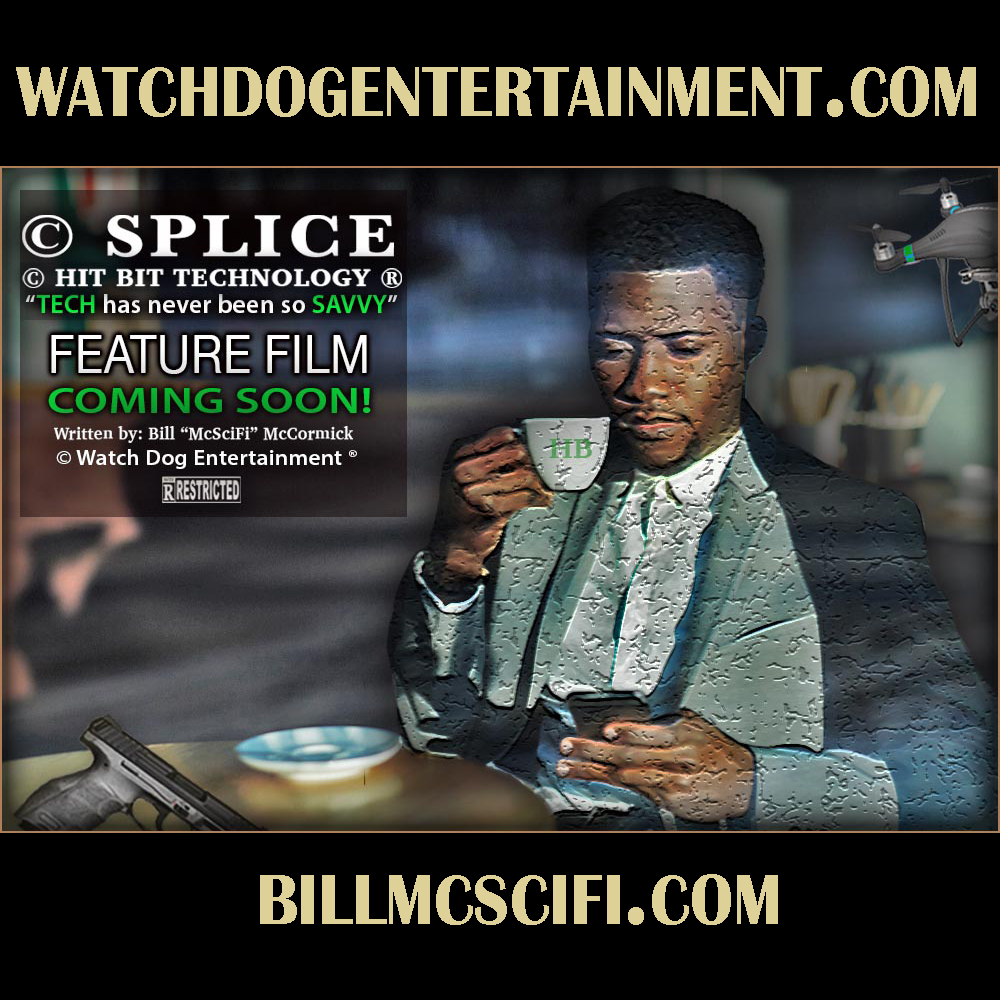 Just because I wasn’t working on SPLICE doesn’t mean I stopped writing. No sirree bub, I threw letters at the screen and got some to form words for different reasons. ICC Magazine is screaming out of the gate in 2020 and has plans involving global domination. Or bourbon. Both if everything goes right.

Which means I got cut loose from my leash and tossed into the world with the sole mission to get interviews with famous indie creators. And, boy oh boy, did I hit pay dirt first try.

Cara Nicole, a/k/a AZ Power Girl, is an  internationally renowned cosplayer, creator, colorist for some legendary comic brands, and much more. She also rescues doggies and likes tacos. Plus, and this made our editor happy, she shared some exclusive info with us that no one else will have.

Look for a lot more in ICC Magazine this year and beyond.

Some amazing silliness below. 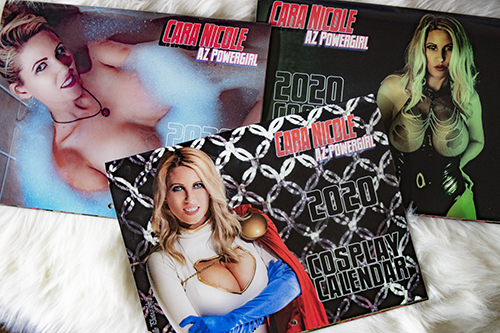 Now for a fun story.

A couple of weeks ago a group of young women, who band together under the moniker “Naughty Asians,” ran across Hybrid Zero (NSFW) and decided it was the coolest thing that was ever known as a cool thing. Partly due to Cyril’s Japanese influenced art, partly due to the salacious content, partly for the stories, and partly just because. Plus, the fact that Hybrid Zero is a multiverse where consensual sex is lauded, violence is taboo, and a family of assassins may be the future’s only hope, seems to fit their vibe.

One plot has a ninety-six year old woman trapped in the body of a teenage ninja who has a singing sword on an alternate Earth, and another takes place on a rebuilt Earth which has a sex park with dino clones. Really, there’s something for everyone.

So, they followed Cyril and me on Twitter, shared our posts, found old posts and shared them too, and just had themselves a wonderful time. Which has led the Twitter algorithm to go apoplectic and fill my feed with numerous other young, Japanese, women I should know.

While not really something I need at this point in my life, I do have to admit that it’s all been great fun. The ladies are polite, funny, and love scifi. Plus, they are sending hundreds of new people to our page every day. You really can’t ask for more out of new fans. 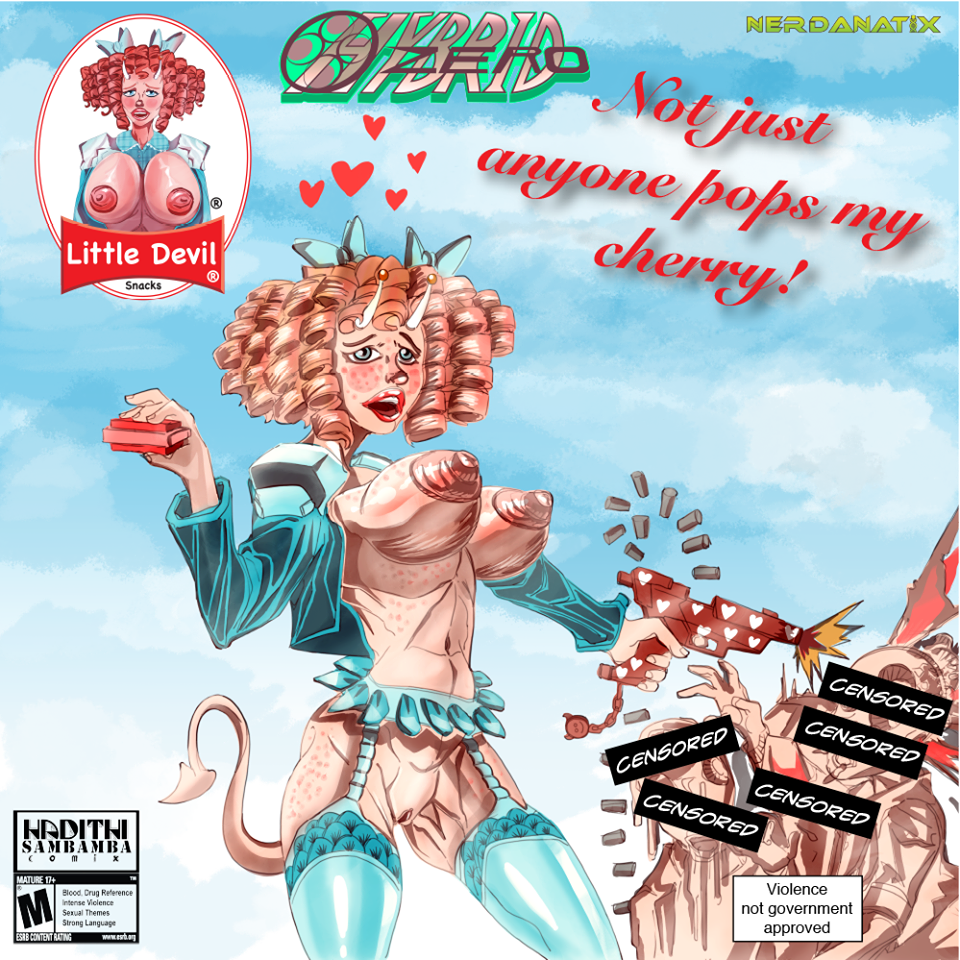 I think that’s enough sexy time for everyone. I don’t want anyone to fall over, twitching in ecstasy.

I have to admit that, while 2019 was fine, 2020 is shaping up to be Supercalifragilisticexpialidocious. With an extra dollop of expialidocious.

Thanks for all your support and I’ll see you next week! 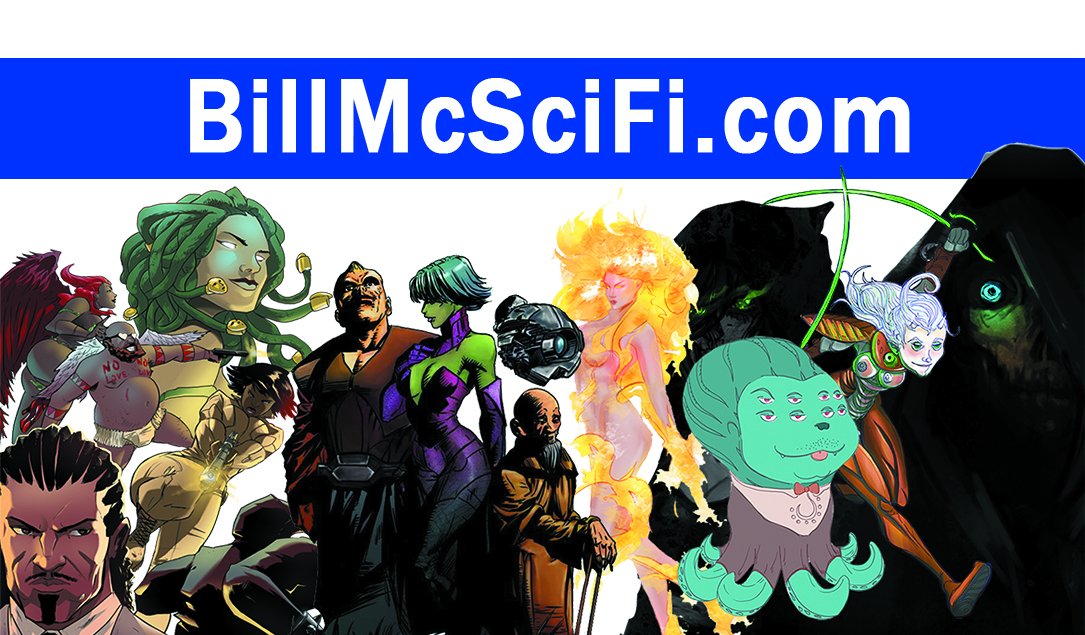