Apparently, now that I have a publicist, I’m supposed to interact with people and be pleasant. Since there’s a raging pandemic killing people, that requires some different options.

Last Sunday I did a fun interview with Meredith Loughran at iNDEEvent. We talked about comics, creators, and cocaine. The whole interview is around fifteen minutes, so give it a watch when you can.

One thing I noticed was that authors who had active YouTube channels tended to have better traction than those who don’t.

But, to make that a thing on YouTube I need to get one hundred people to subscribe to my channel. That’s where you come in. Just CLICK HERE, and then tap the big, red, subscribe button on the right hand side.

To make all your hard work worth your time, I’ll start posting snippets, just a few minutes each, of me reading from my various books, stories, and ladling missives from fonts of floofy falderol every Thursday. I did a reading from The Brittle Riders at the last LA Book Fest and people seemed to like that.

Yeah, I was surprised too. 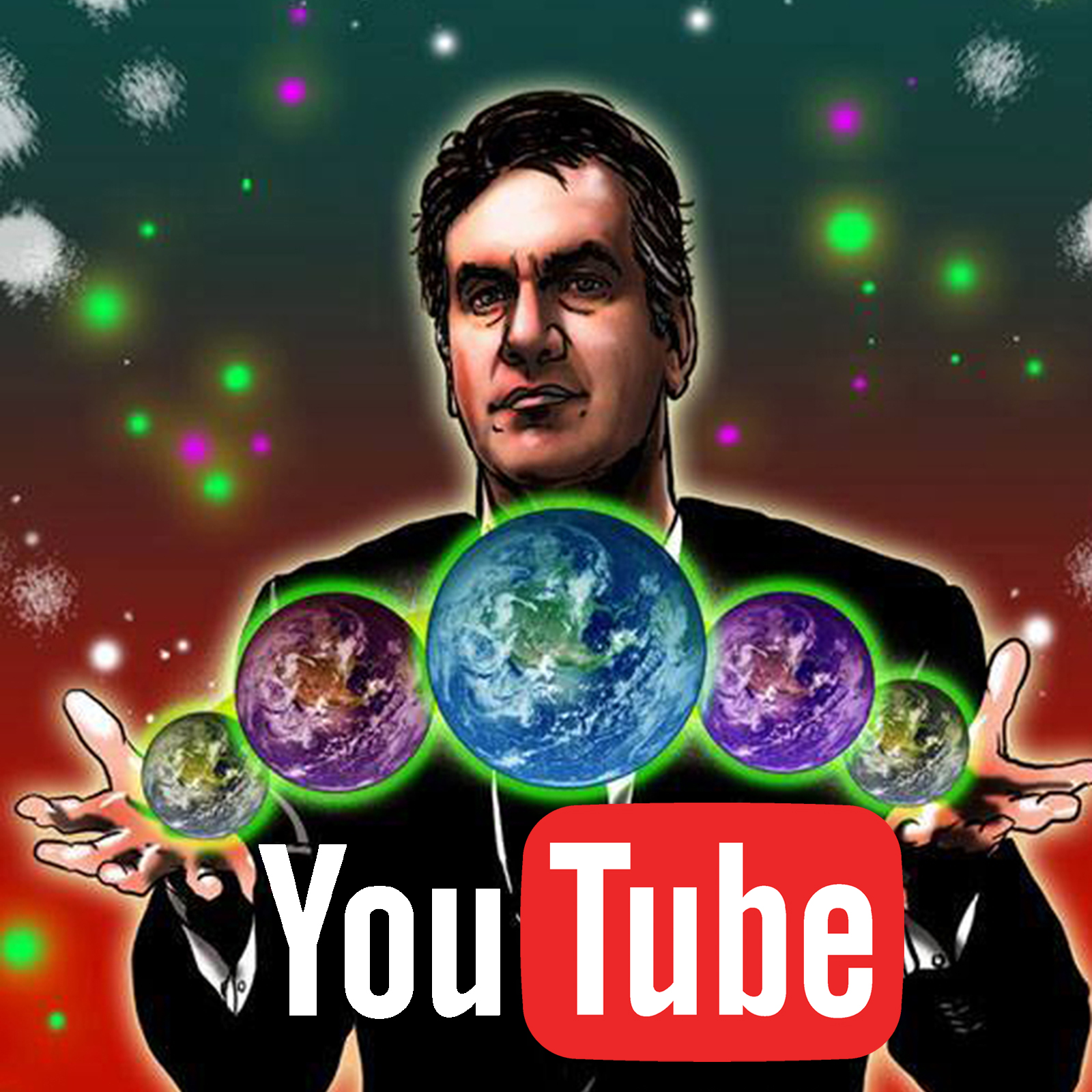 Okay, let’s move on to everybody’s favorite new thriller, SPLICE: HIT BIT TECHNOLOGY. You can now get the paperback at Barnes and Noble and the Kindle at Amazon. Obviously, given what the country’s going through Barnes and Noble isn’t adding new stock. They’ve got months worth of stuff sitting around they need to sell first before they get to me.

That said, they will happily send you your copy so you can read it in the safety of your own home or they can arrange for you to pick it up at a location near you.

Now, I know some of you don’t have Amazon accounts so you can’t leave a review. If you read it and want the universe to know, you can always leave a review on my Good Reads page or on the Barnes and Noble page. All you need is a valid email address to post there.

He is an enigma known only as Splice, a criminal mastermind with unlimited resources, cunning, and guile. A silent force who can make world leaders disappear in a miasma of blood and gore. But how did he get here? Where did he come from? The world may never know, but you will. 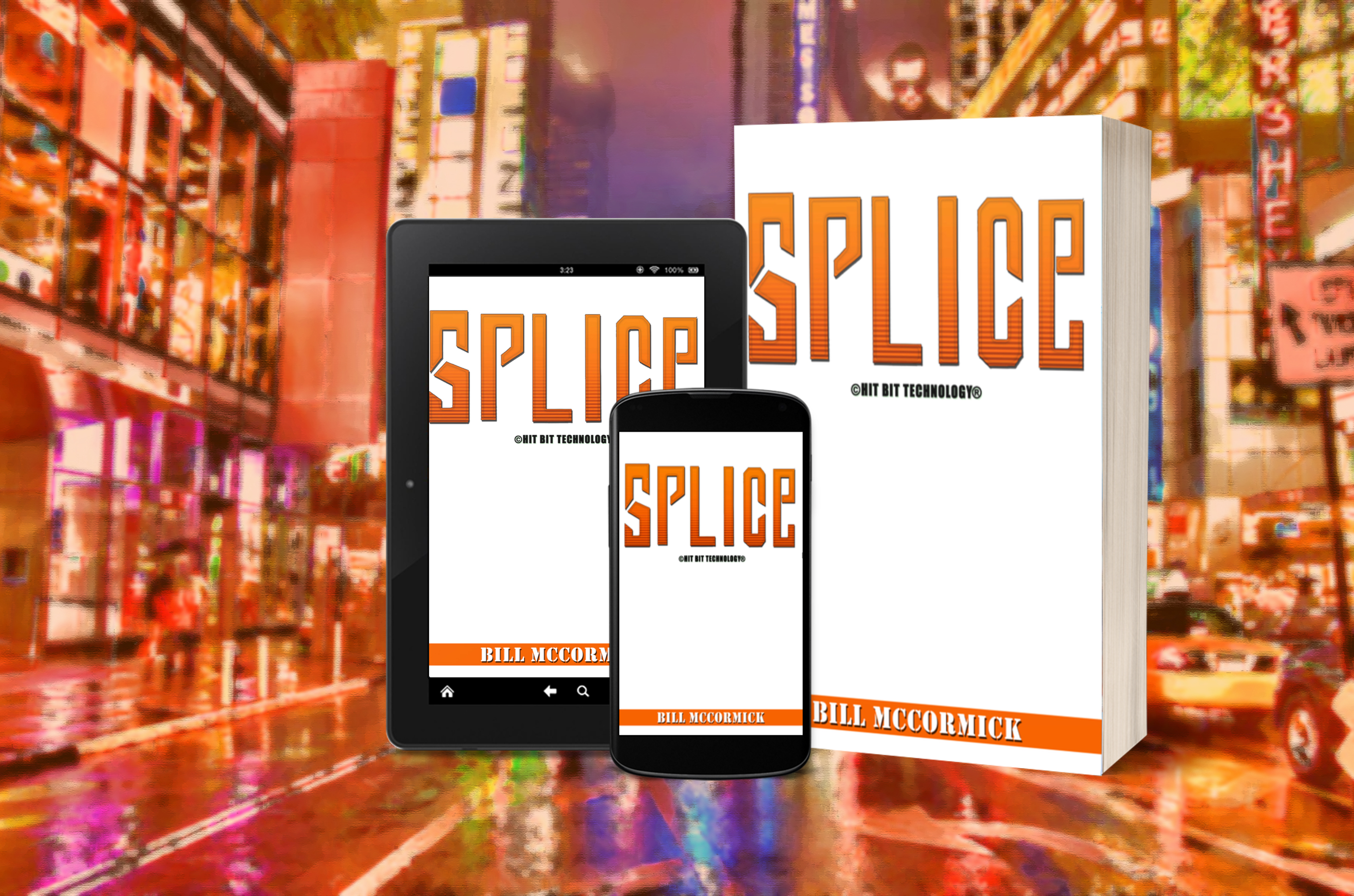 Finally, an update on the IBADAN COMIC CON in Nigeria. Due to lingering concerns about COVID-19, they are moving the dates to November 27th and 28th and the event will be strictly virtual. They tried working with authorities but it was finally decided that putting almost 20,000 people in a single building for two days was too great a risk to entertain. At least not until there’s a vaccine.

I should also note that, despite public skepticism concerning the validity of the disease, officials in Nigeria have done a great job of testing and flattening the curve. So, we’ll support digitally for now and look forward to the day we can show up and shake hands with everyone.

In the meantime, here’s some comics you can check out now.

SVAROZIC
Hadithi Sambamba Comix
Read for free online. A woman trapped inside a man, a god trapped inside a human. Part of the Independent Creators Connection (ICC) ring anthology. Each character, created by different artists, has an elemental force controlled by a ring. They will try to stay alive as a dark menace hunts them down and tries and steal their powers. Art by SBRii.

Until next week, stay safe, sane and inside. 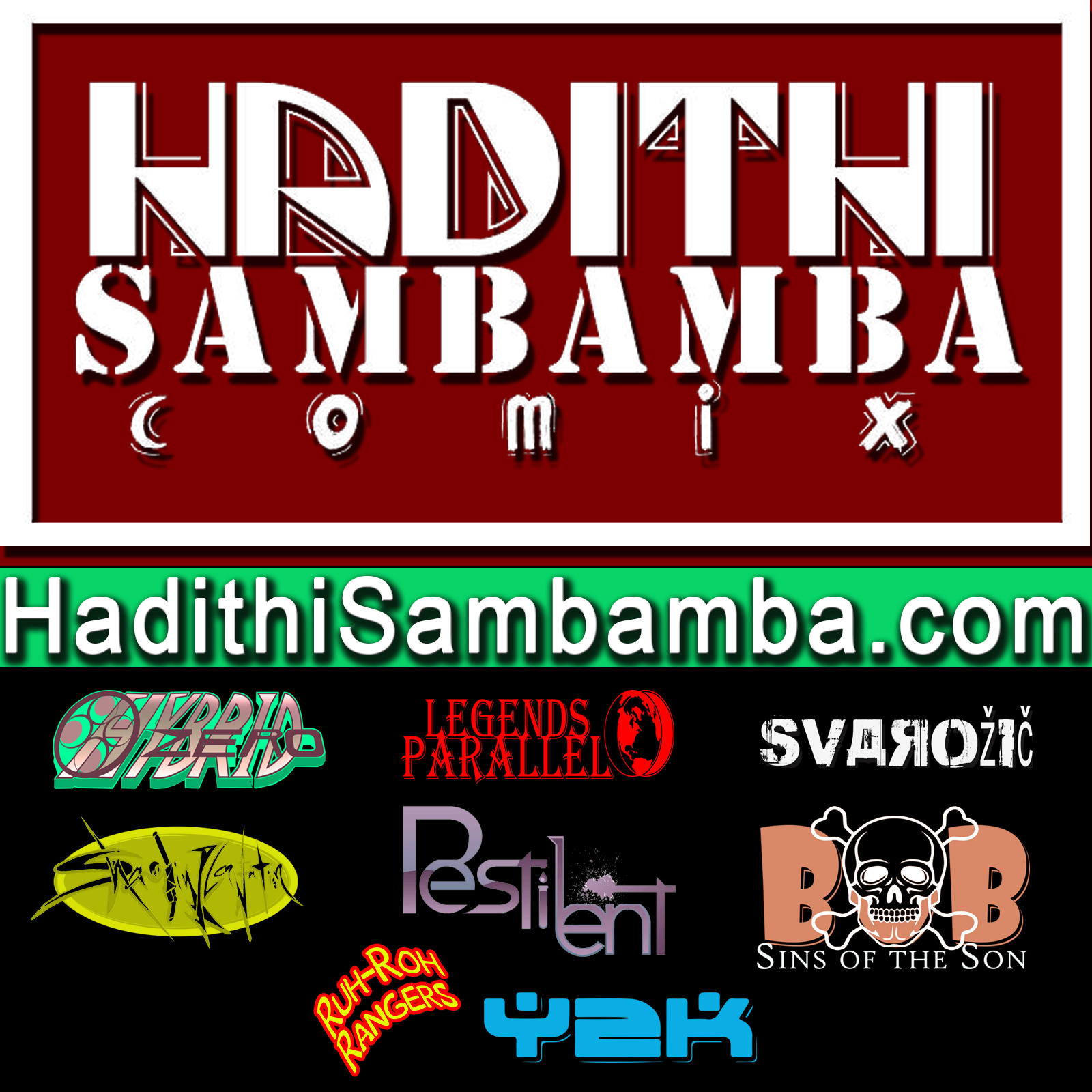