Okay, before we begin, if you’re offended by a naughty word here or there you might wish to go to my blog and relive happier times.

Everyone else have their weapon of choice, a/k/a morning beverage? Good. Here we go.

While the big, sexy, stuff, a/k/a the bikini models at the car wash, are my novels, the greasy ladies in the diner, a/k/a my short stories, are often what keep my family fed.

Thanks to the nice people, a/k/a off their meds and violating gender norms, at Sci-Fi Lampoon I will be appearing in two different releases. The first is an incredible anthology with the gloriously self explanatory name, The Fuckening. My story, The Writer’s Stuff, follows the misadventures of Layla le Lips and Thor Liebenhammer as they dare the unthinkable in the self-published fantasy-land they live in.

As to the rest of the anthology, The Fuckening is finding out, thanks to some idiot at the train depot, your plans of world domination are in ruins and the police would very much like a word. Told by twenty-three award-winning and critically-acclaimed authors who also happen to be world-renowned experts in the field of general fuckery.

Oh, you knew that since I said there were two, which is more than one, releases.

The second is my classic, THE SPACE CLOWNS OF ZOIMBA PRIME. Originally published by the late, lamented, SciFi-Fantasy Hub, this slightly updated, possibly grammatically correct, version will grace Sci-Fi Lampoon Issue #7. Make sure to bookmark that link so you don’t miss a thing.

On Friday, August 26, 2022, the end of an era happened when the final episode of The Big Wakeup Call aired on WBIG 1280 AM. Begun in July of 2010 by Ryan Gatenby the show featured everyone from the Sex Pistols to Dick Van Dyke. If you know the history of Penis van Lesbian that could have been a single episode.

On October 12, 2010, I got dragged into the fray as a the official something or other to support an existing guest host. Other humans came and went but over the next decade and change, but Ryan and I remained Friday morning constants knocking out over 600 episodes during that time. The first time I met a listener in the wild she yelled into her house; “Hey, Larry! It’s that libtard you love to hate!.

In all seriousness, Ryan took a throw away time-slot stuck between morning traffic and afternoon sports and built it into a regional juggernaut of 40,000 listeners per episode. While I’m happy to have been along for the ride, and part of some of the odder moments such as the Fan Club in India and the nice lady on Facebook who informed me I was “much uglier than (I) sound,” none of this could or would have happened without Ryan.

He’s moving on to new opportunities and those are his stories to tell, not mine, but we are in negotiations to make The Big Wakeup Call a commercially supported podcast. No matter what happens, it has been an honor just to be there.

I think that’s enough excitement for one day. Until next week, stay safe, sane, and healthy. 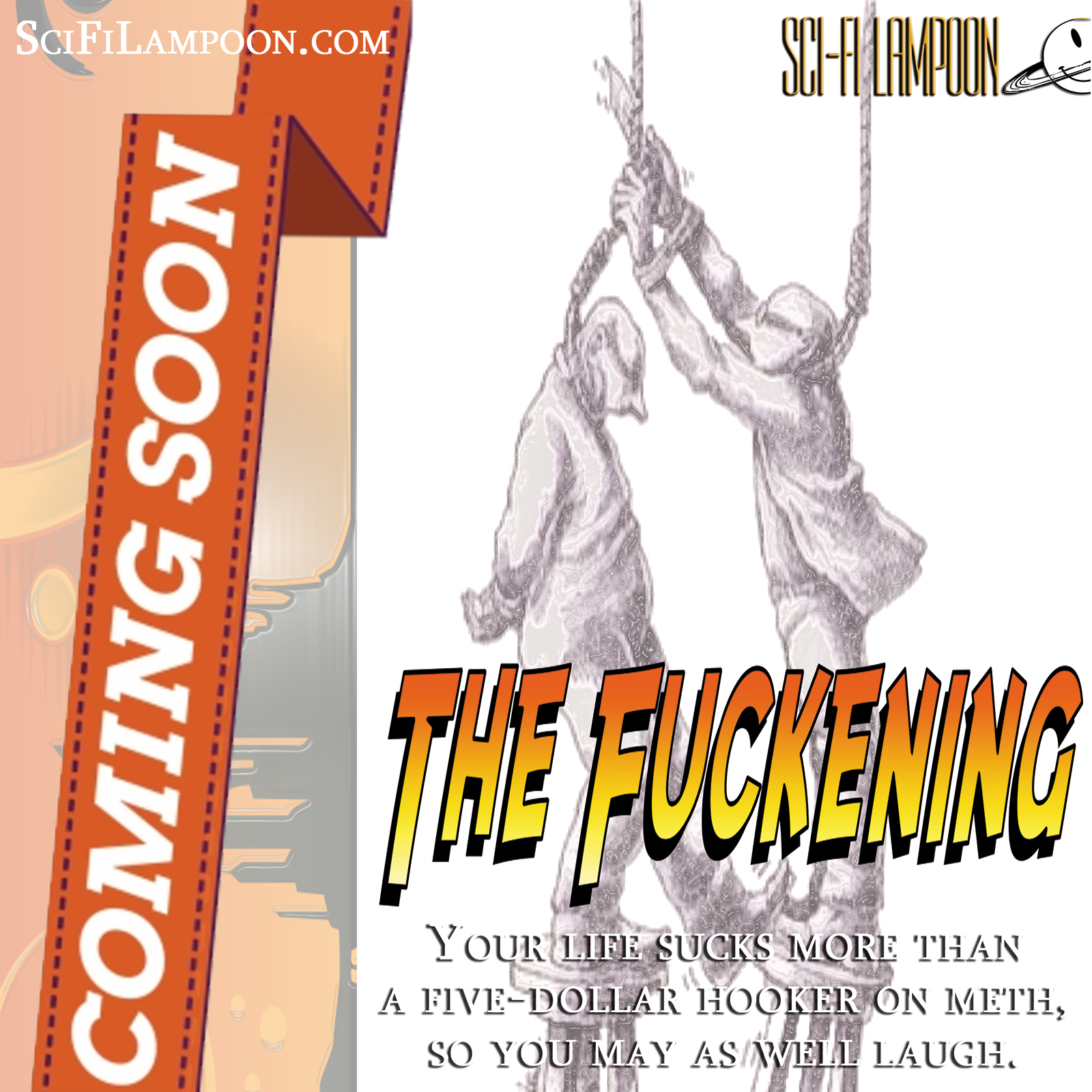 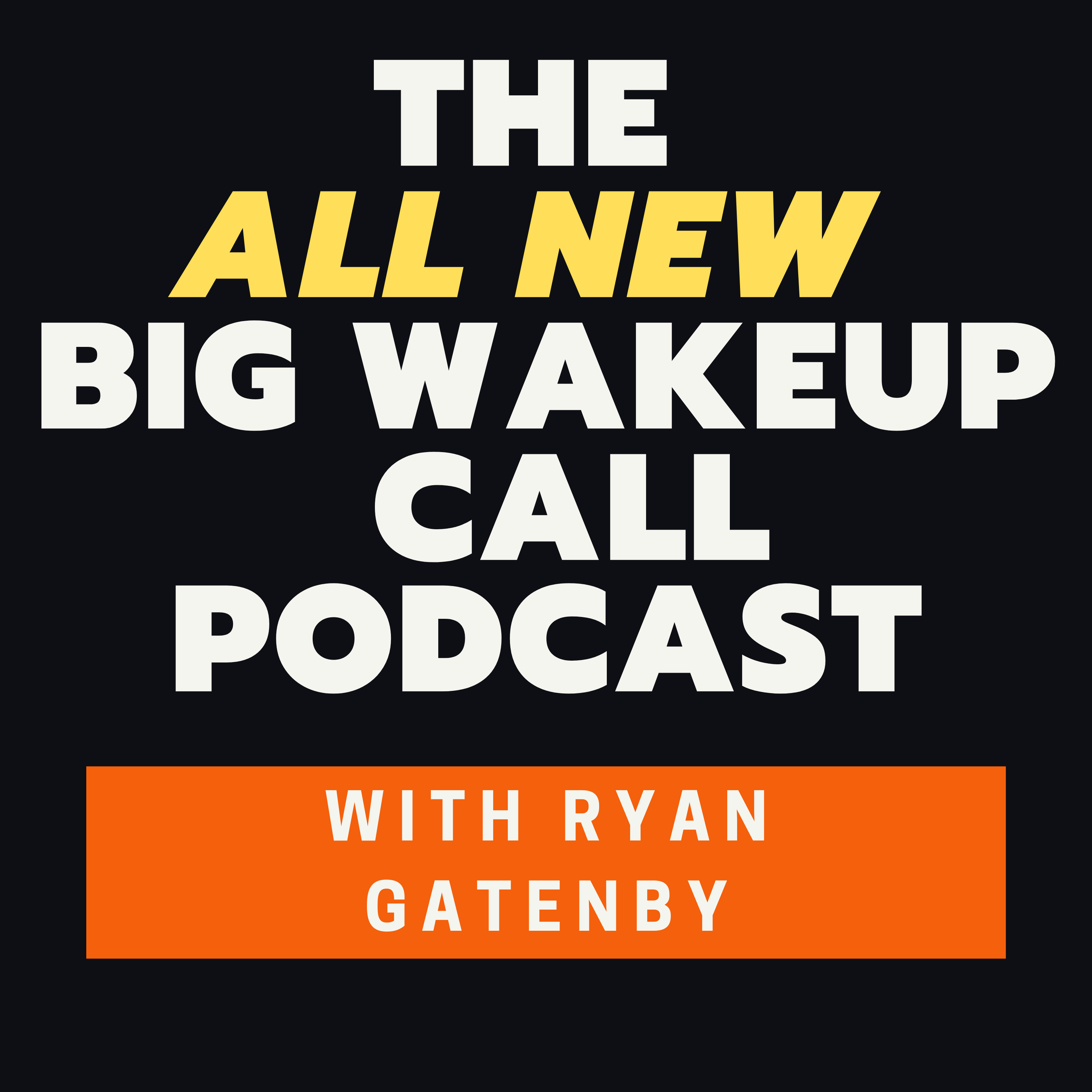